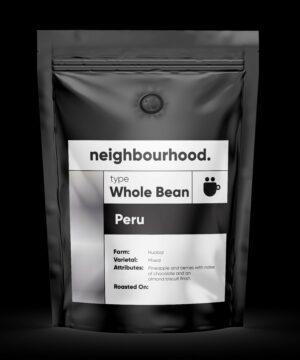 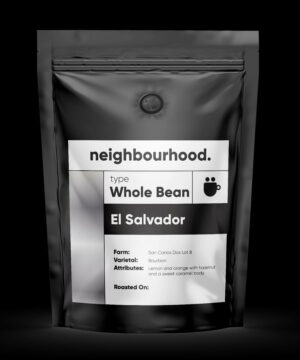 About The Coffee Farm

Costa Rica is a small country but the diversity of climates and their impact on coffee production is more important that you would expect. In general, flowering was really good and homogenous last year therefore the entire volume (at one given area) was harvested within a couple of weeks.

This year again, El Perezoso lots are coming from Coopro Naranjo located in the west Valley. This coop counts 2,000 members. They offer a micro lot program since 2006 that 43 producers have joined. They receive agronomy and processes training and support. They then need to fulfill the requirements of the Coop for their coffee to be considered as Micro Lot. Producers get an advance in cash for their Micro lots. A lot of money has been invested in infrastructure so it is now easier to bring the coffee to the mill.

The region is structured by ‘Lomas’ which are hills. Another of the coop programs is called Las Lomas program and gathers specialty quality beans to create regional tailor-made lots for customers. At the Coop, the Micro lots and the Loma lots are dried on African beds. Yellow honeys are transported in water to the table (reason why they are classified as yellow honeys according to the coop standards). The lots are not moved during the first night and then moved every 20 min. It takes 10 to 12 days to dry the honeys and 18 for the naturals. This year, 3 lots are available: washed, honey and natural. 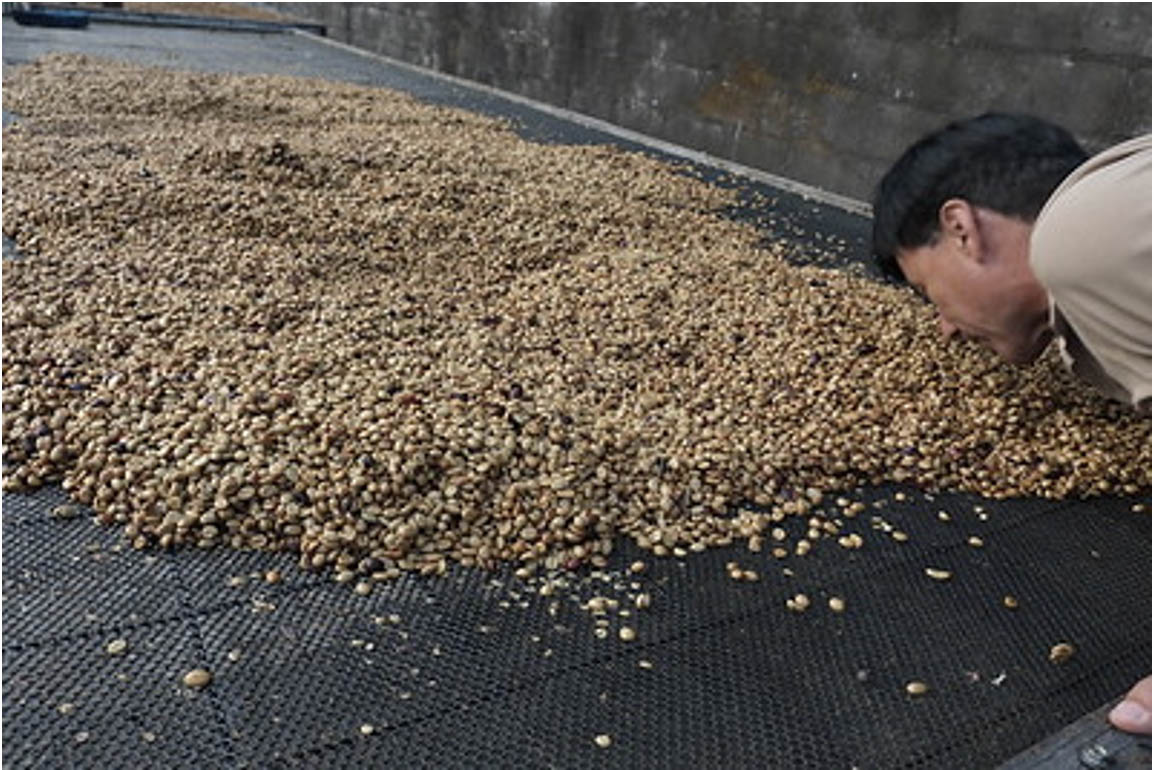 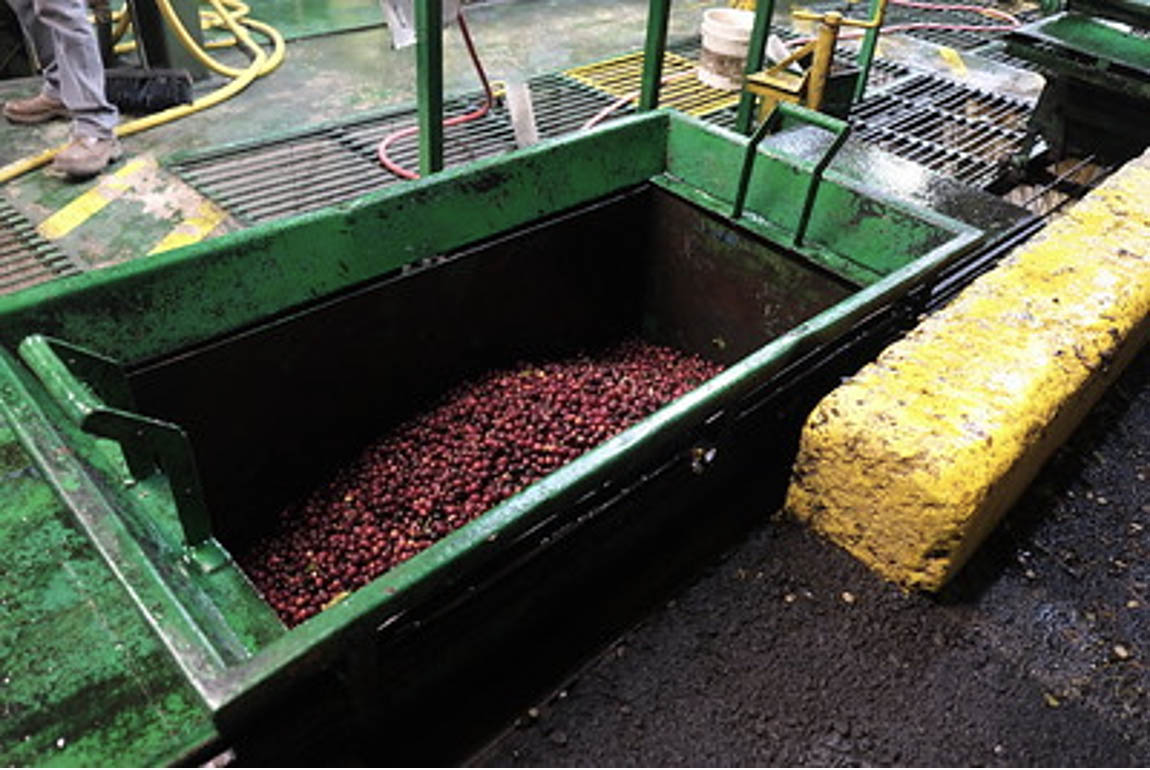 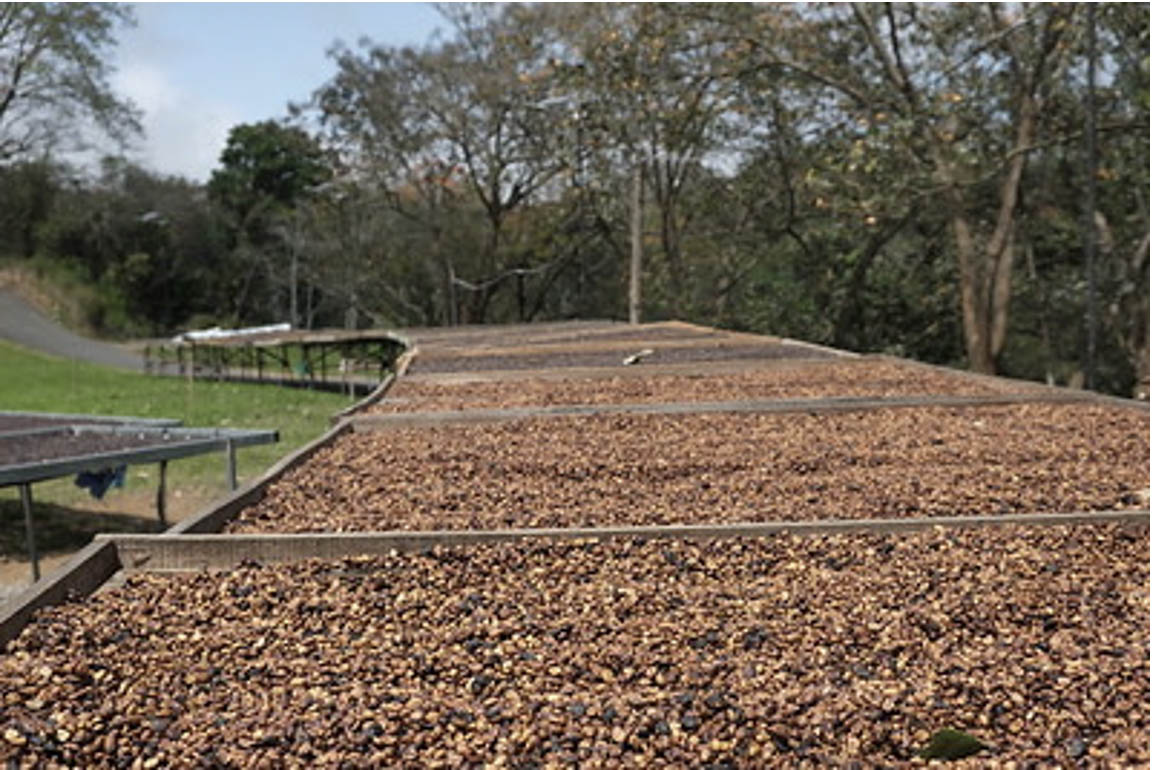 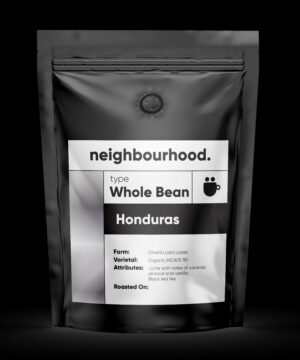 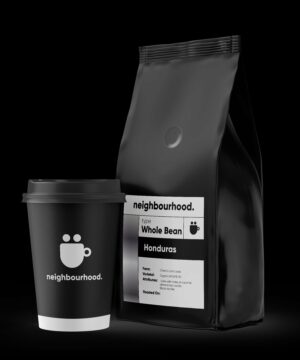 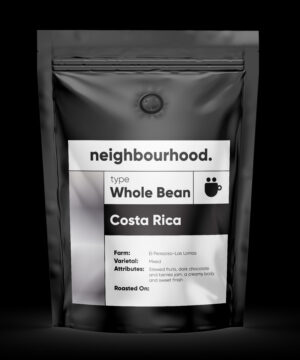 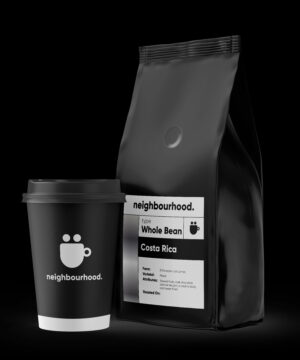 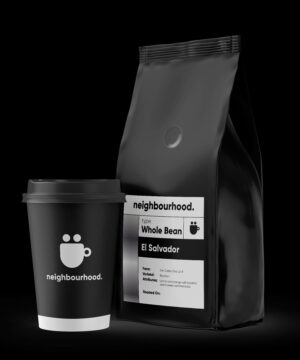 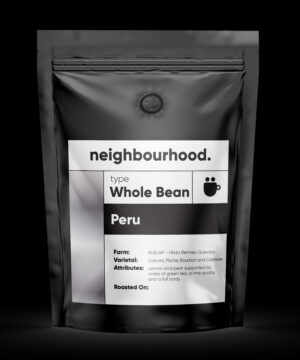 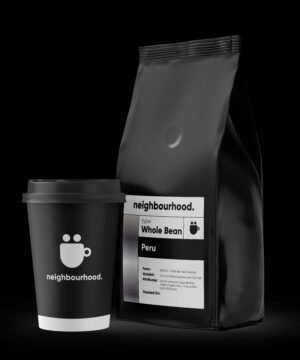 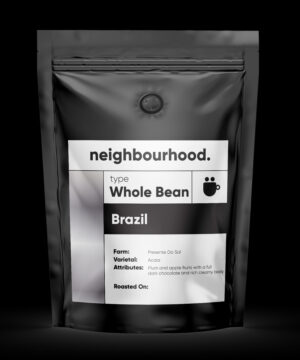 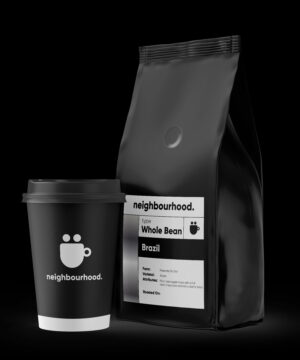 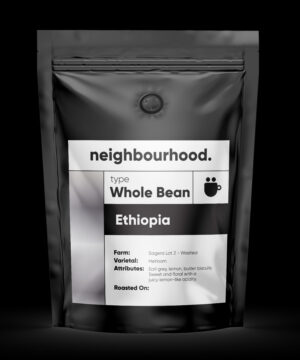 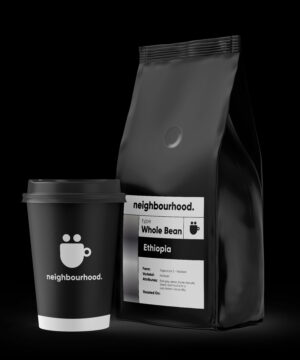 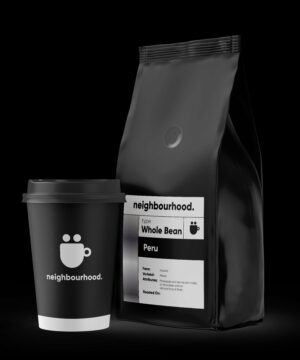