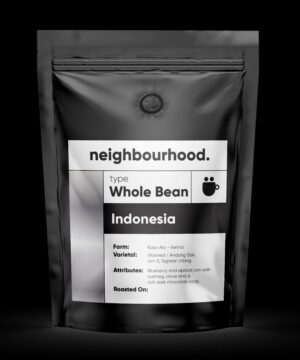 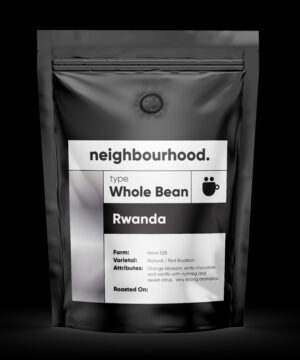 About the Coffee Farm

Finca Bosque Lya achieved fame in specialty coffee circles when it took first place in the 2004 Cup of Excellence. Finca Bosque Lya is situated in the municipality of Santa Ana on the foothills of the Ilamatepec Volcano (or Santa Ana Volcano as it now more commonly known) in the Apaneca Mountain range of western El Salvador. The farm was established in 1932 when Gustavo Vides Valdes named his property in honour of his newly born daughter, Lya. The farm name Bosque Lya translates to – Lya’s forest.

Bourbon is the most prevalent variety on the farm – mainly red though but there is a little orange and yellow too – though there are many other varieties grown for experimentation and diversity, including Pacamara, Caturra and Typica. An altitude range of 1,473 to 1,650 metres above sea level brings about coffees of great complexity that are sweet and lively with nuances of berries, tea rose and dark fruit, such as plums. There is a little chocolate on the finish too. 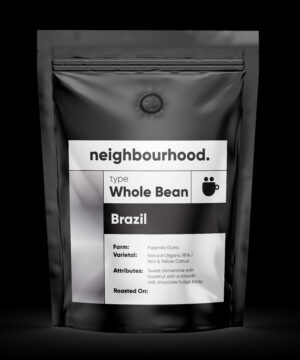 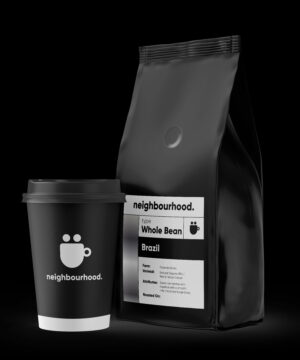 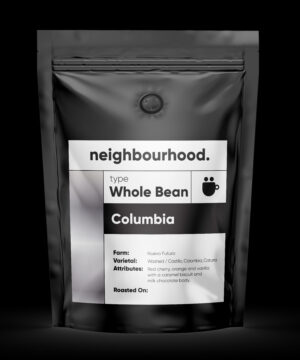 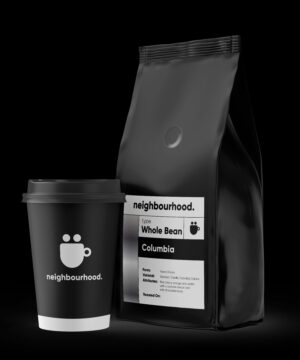 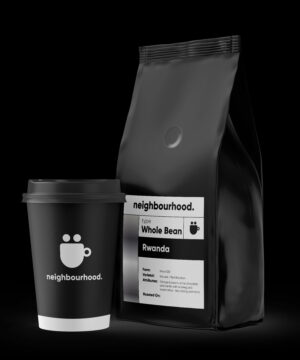 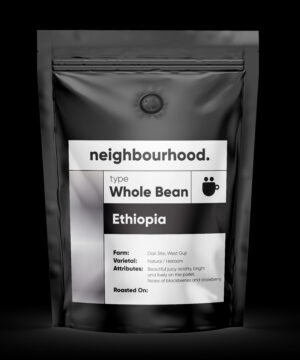 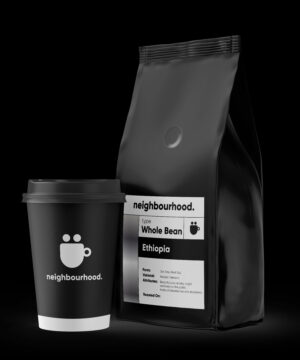 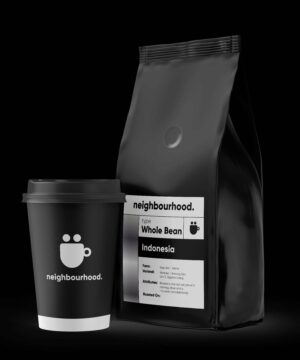 Create an Account
Start typing to see products you are looking for.